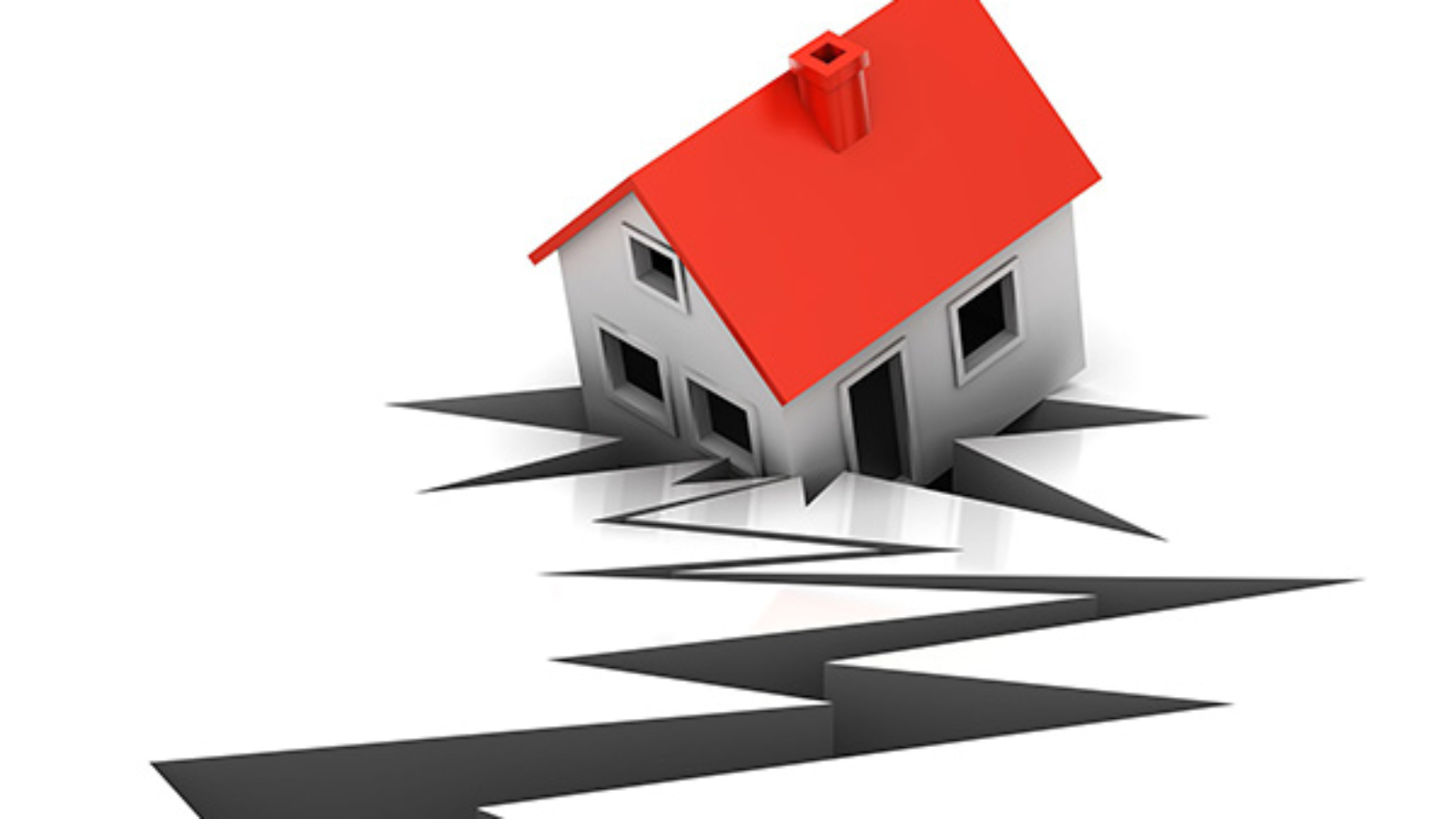 It’s common knowledge that Vancouver is due for a large and devastating earthquake. Thankfully all types of builders recognize this and are continually trying to seismic upgrade all our buildings. A large part of that is, of course, our roofs. If a roof collapses during an earthquake, it can kill or injury those inside. During the design and construction process of a roof there are earthquake resistant features. The roofer can apply which would increase enormously the chances of survival of both buildings and their occupants which we will cover. Let’s see more about how to make Earthquake Proof Roof?

What is an Earthquake?

The earth is made up of plates floating on the soft centre of the earth. Which consists of heavier molten rock and molten iron. The plates are not one solid piece but are separated by cracks. Which are known as faults and trenches which can press or expand together into mountains and valleys. These separate plates move slowly from a combination of forces in the Earth’s core, gravitational forces, and centrifugal forces from the Earth’s rotation.
Some plates are moving apart, for example in ocean trenches, where molten material pushes up and shoves the plates apart while others are bumping into each other head-on. The Cascadia fault, for example, which goes from northern Vancouver Island to Northern California is a very long, sloping subduction zone where the Explorer, Juan de Fuca, and Gorda plates all move to the east and slide below the much larger mostly continental North American Plate. If the movement was steady, about a millimetre or so a year, it wouldn’t matter. However, the plates tend to jam.

What makes a building or structure fail in earthquakes?

An Earthquake can be one sudden movement, or it can be a series of movements at short intervals. It can move the land up and down or it can move it from side to side.
Buildings are not necessarily resistant to side-to-side shifts. Unless this has been taken into account during the design and construction phase of the building process. A building might be perfectly stable until a severe earthquake hits. It is this side-to-side sift that generally causes the worst damage, often collapsing poor buildings on the first shock wave.

The side-to-side shift can be worse if the shocks come in waves, and can vibrate like a huge tuning fork, each new sway bigger than the last, until the building collapses. Often when more weight has been added to a building because of a heavy roof or more floors the greater the risk of failure. This extra weight produces great forces on the structure and helps it collapse. As one might expect, massive buildings like skyscrapers attract more seismic forces while smaller buildings with lighter roofs respond better to earthquake forces.

Luckily, the overall weight of a building and its contents can be calculated fairly accurately and can be accounted for in engineering design –these loads are called static loads. Wind and earthquake forces can change suddenly and unpredictably –these are called dynamic loads. The engineer must design a structure to withstand dynamic loads that may be highly variable over a very short period of time, a much more difficult task than designing for static loads alone. In Vancouver, the general awareness of earthquake danger is only a few decades old, many older buildings and roofs were not designed to stand up against the dynamic loads caused by earthquakes.

Is it Possible to Build A completely Earthquake Proof Roof?

There are, of course, roofing techniques that can be used to create a very sound roof that will endure a small or even strong quake. However, no building or roof is completely earthquake proof. During a severe earthquake, even the best-engineered building may suffer severe damage.
Most modern buildings are designed to support a vertical and dynamic load in order to support the walls and roof to keep them standing. One way to make a building more resistant to these lateral forces is to tie the walls, floor, roof, and foundations into a rigid box that holds together when shaken by a quake.

So What’s The Solution?

Because earthquakes are a function of mass shifting, all other structural elements being equal. The lighter the roof the lower the center of mass and, therefore, less likely it is to collapse or crumble. This means that roofs made out of wood tiles or asphalt are better than, say, brick, tile, or a heavy metal roof.
Lighter walls also have the advantage of exerting less force onto a building’s support system. But another good reason is that lighter wall construction tends to be more physically flexible. Which allows for more movement at the joints and throughout the structural members when an earthquake hits.

Many Vancouver builders use reinforced concrete. Where the steel reinforcement provides the tension-resistant qualities of the building. Which is able to absorb the shaking from an earthquake. A good analogy is an old car made in the 50s can better withstand an impact with minimum damage. However is more likely injure the occupants as the shift in mass travels through the car to the person. Modern cars crumble easier in an accident, absorbing the shock so the person doesn’t have to. This is much like a modern-day roof.
If you’re worried about your roof withstanding an earthquake, call Cambie Roofing. Our expert roofers can quickly diagnose any problems with your roofing system. And perform maintenance to save you the trouble of dealing with an earthquake or any other possible calamity. Possibly preventing you from having to replace the entire roof all together.

Vancouver's Roofing Leader for 75 years. Your trusted partner in the GVRD to keep you and your loved ones dry and secure.